Hello! My name is Chandler Lofland. I am from Northeast Ohio, from a little town called Randolph about 30 minutes from Akron. I have been into computers since I was about 5 or 6, and I have been programming since I was about 10. I have experience in Python, Golang, C/C++, Lua, Ruby, NodeJS, the HTML5 stack (HTML, JS, CSS), BASIC, and command line scripting (bash and Windows Batch). I have been using Linux since 2014, starting with Ubuntu but later moving on to Arch Linux and Alpine Linux, and I have experience developing custom Linux builds using the Yocto Project. I have some microcontroller development experience, mostly being with Arduino, PlatformIO, and MicroPython. I worked at an internship while in college at Automated Packaging Systems (Now being integrated into Autobag by Sealed Air), developing for their systems using C, NodeJS, Python, also being where I got my first experience with Yocto. Recently I have been dabbling in developing Docker Containers for ease of hosting a few of my web or bot projects.

I have a lot of personal projects, many of which I will never finish. I know that seems irresponsible and not something most people would want, but I see it as a learning experience. Because of my many, many projects I have learned all of those computer languages, and depending on the project’s complexity, pretty fluently. Some of my larger projects that I am currently developing include my Discord Bot, Discord-Quick-Meme which quickly gets accredited memes from Reddit and posts them to your Discord chat, another Discord Bot called discord-weather-bot that uses OpenWeatherMap and the NOAA Weather API along with a few COVID-19 APIs to get Weather and COVID data for your Discord Channel, and another project that is currently under a NDA. I also have a few non-development projects, such as upgrading my Ender 3 3D printer, maintaining a few game servers for my friends, or just improving my skills in my favorite video games, such as Rainbow Six Siege.

I also occasionally participate in a cosplay group, called The Outsiders. Currently, my main two cosplays are Starlord (Guardians of the Galaxy) and Superman. Here are some pictures for the curious. 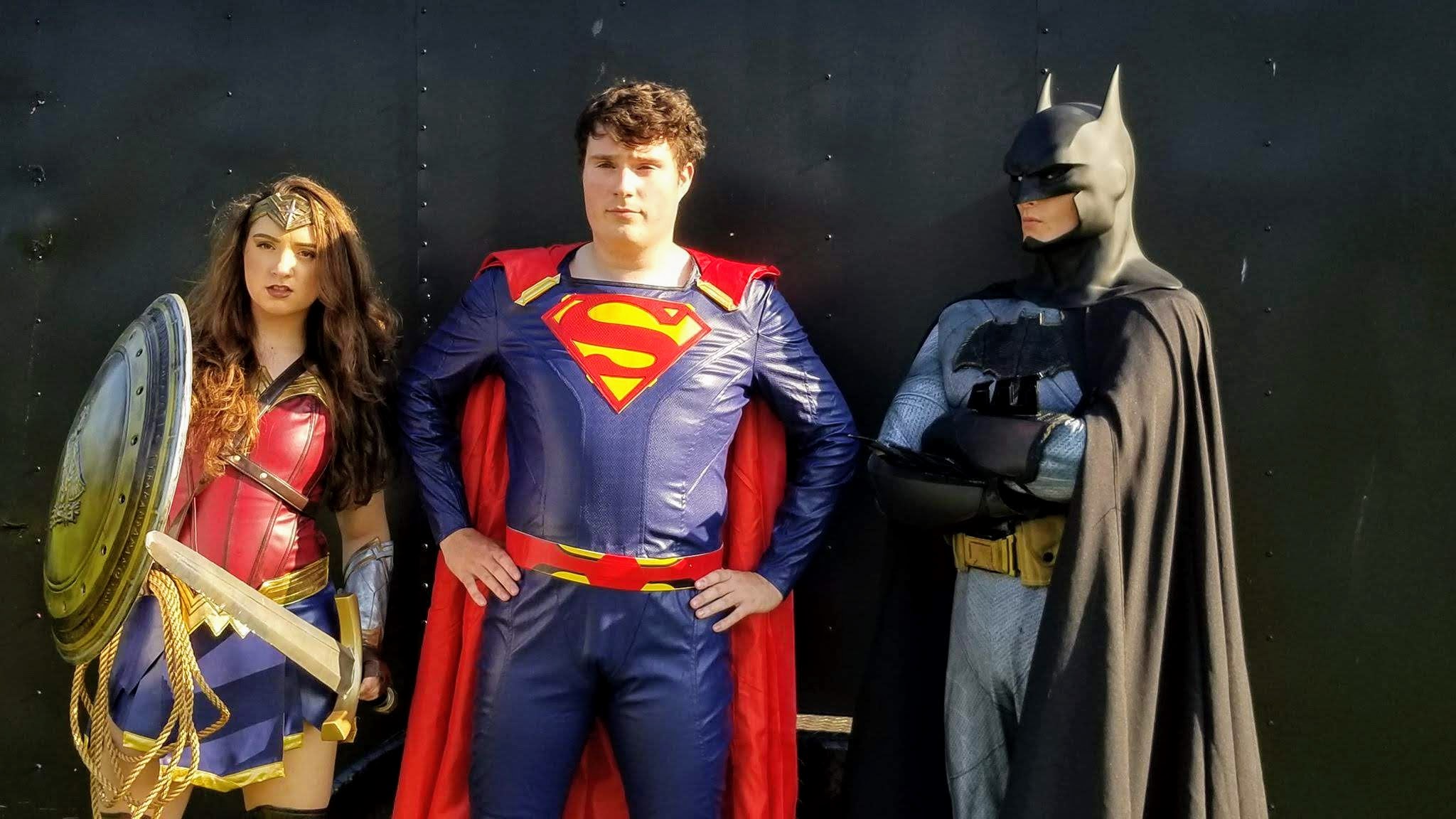 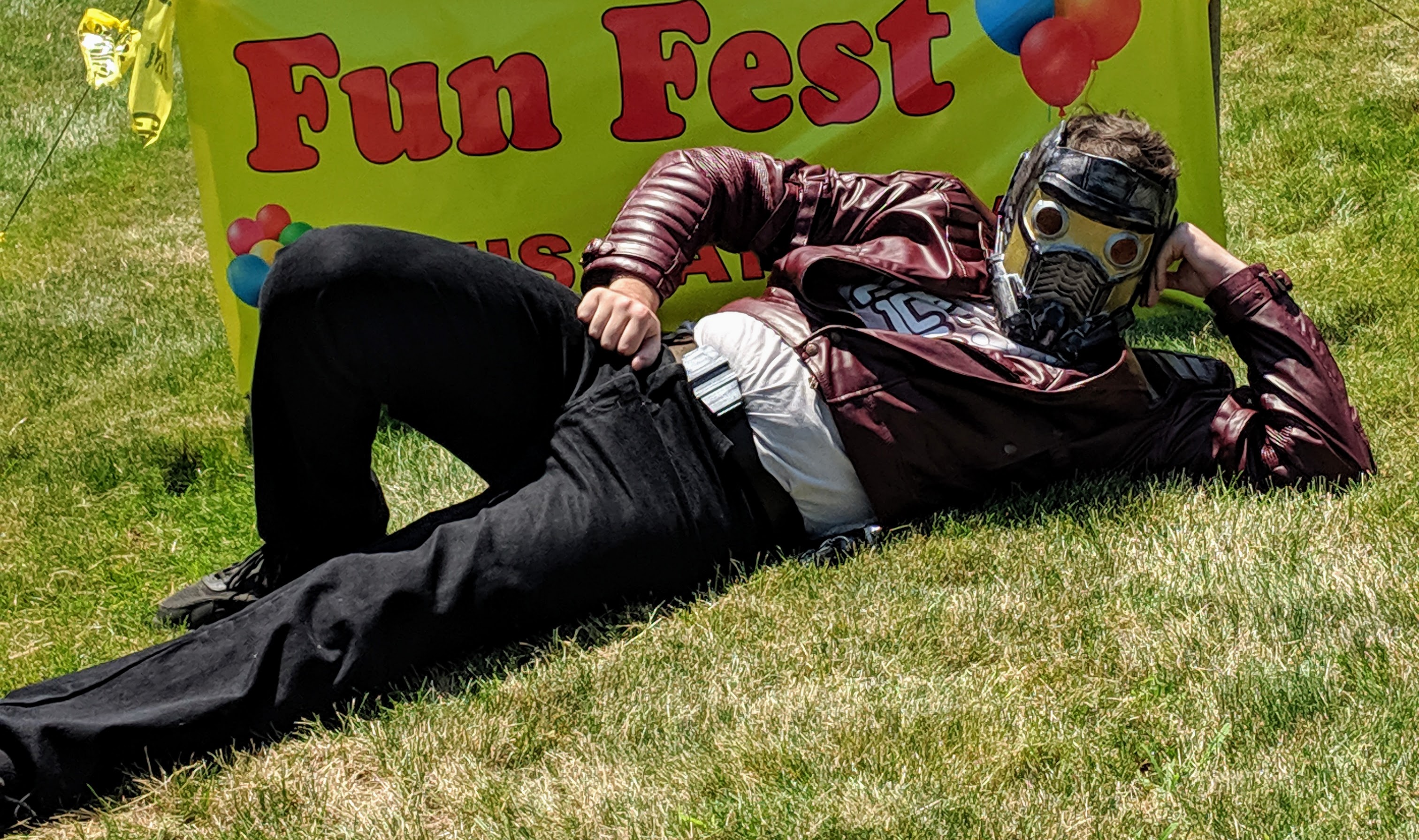 If you like any of my work, consider a donation! It will help me continue my hobbies and subsidize cost for them.